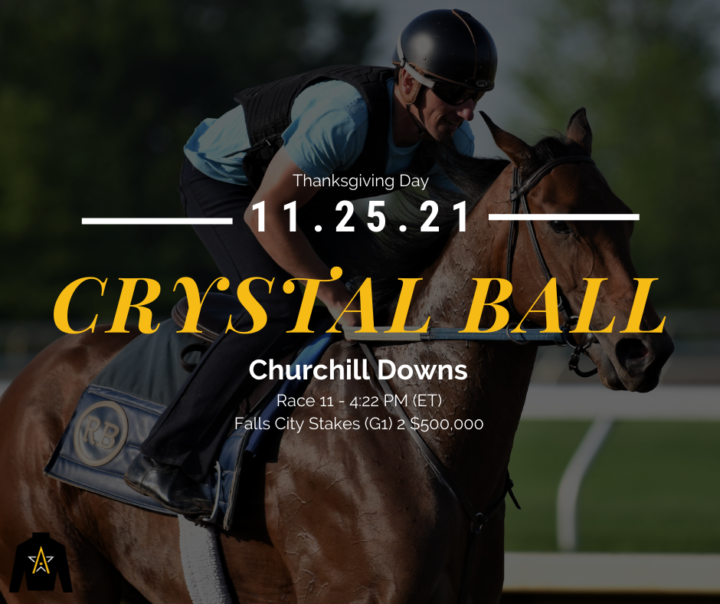 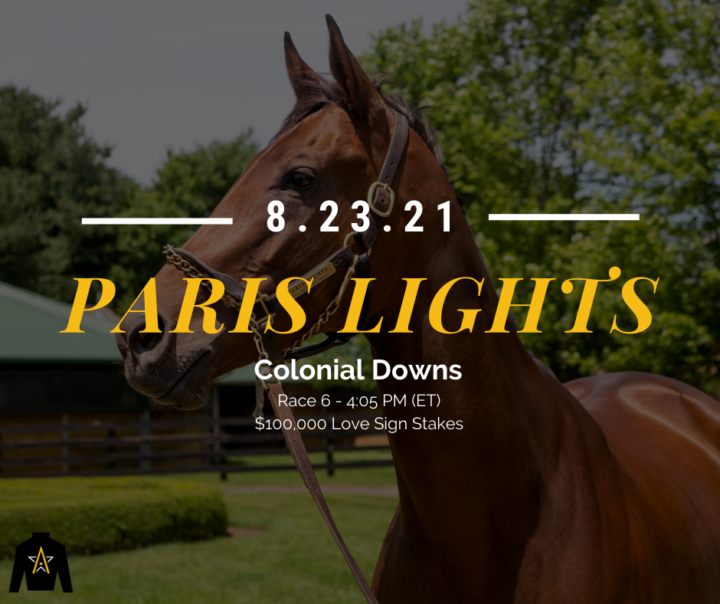 WinStar Stablemates Racing’s Crystal Ball, perfect through three starts as a 4-year-old, will put that mark on the line when facing five graded stakes winners in Sunday’s 45th running of the Grade 3, $200,000 Shuvee for older fillies and mares going at Saratoga Race Course.

The nine-furlong test honors the multiple stakes-winning Hall of Fame distaffer whose accolades include victories in the Alabama, Mother Goose, Acorn, Coaching Club American Oaks and Beldame. The daughter of Nashua’s biggest claim to fame was defeating males in back-to-back years in the Jockey Club Gold Cup [1970-71]. Shuvee earned Champion 3-Year-Old Filly honors in 1969 before being named Champion Older Female the following two years. She was owned by Anne Minor Stone and trained by Willard Freeman.

Trained by Rodolphe Brisset, Crystal Ball has won all three of her 2021 starts over different racetracks with different jockeys. The daughter of Malibu Moon commenced her campaign with an allowance optional claiming score on April 2 at Santa Anita where Flavien Prat piloted her to a career-best 93 Beyer Speed Figure. After shipping to Churchill Downs to win for the next condition going 1 1/16 miles on May 8 under Florent Geroux, she transferred to Brisset’s barn and won the nine-furlong Lady Jacqueline on June 26 at Thistledown with Luis Saez up.

“When she got switched to us our main goal was to win a stakes with her and we accomplished that last time,” Brisset said. “The mare is 3-for-3 this year. She’s training well, she likes this track. I think it’s the next logical spot for her to try and win a graded stakes with her now. She’s a gorgeous mare physically. She’s obviously going to be in the WinStar broodmare band. It would be nice for her to win that.”