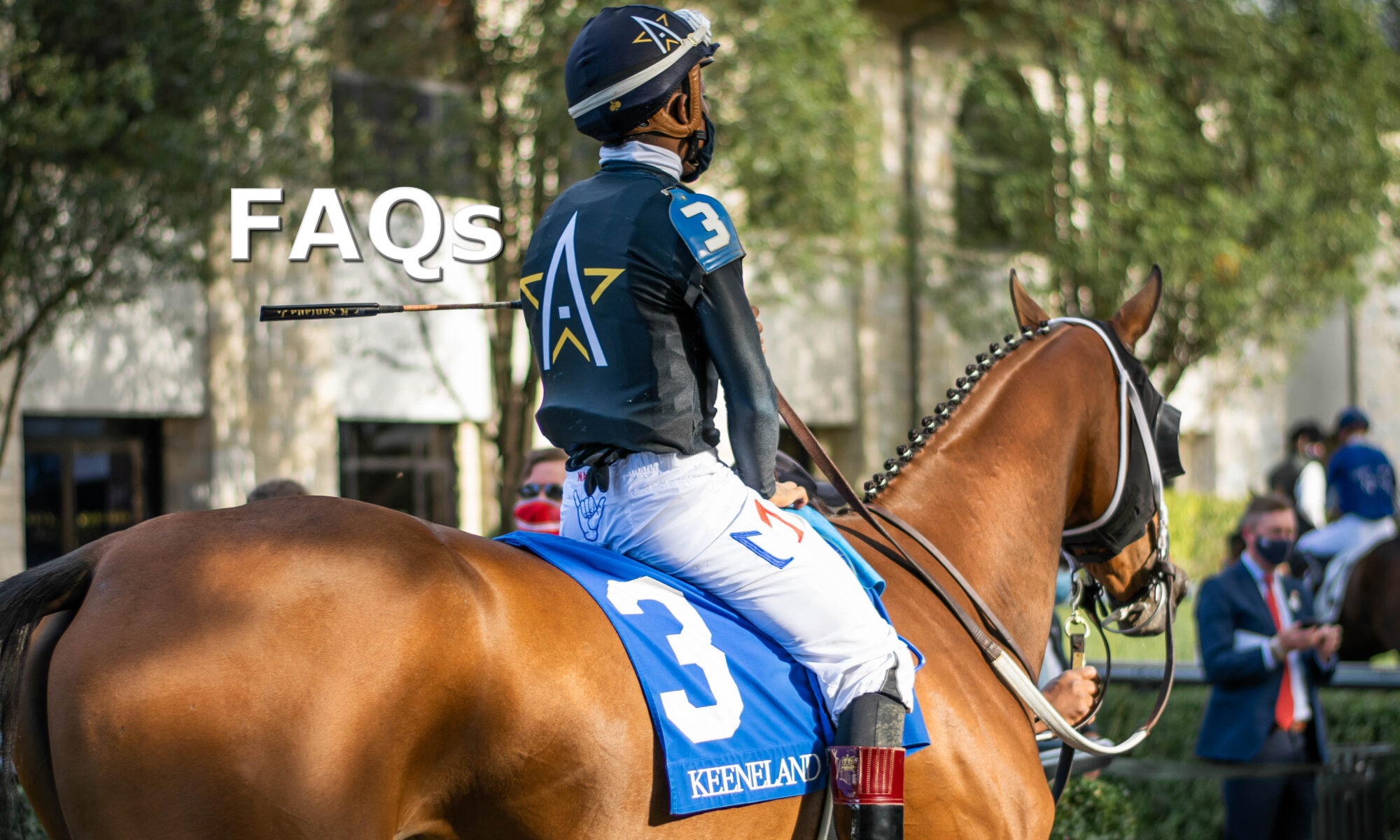 What is WinStar Stablemates Racing?

WinStar Stablemates Racing, LLC. is the next step in WinStar’s Stablemates program, a club that was launched in 2011 to allow members inside access to all things WinStar as an effort to educate and involve fans. Now, it has evolved into WinStar Stablemates Racing, a racing partnership that provides an opportunity for an affordable ownership experience. The concept is to let fans see what it’s like to own a racehorse without the buy-in being exorbitant.

How does Stablemates work?

WinStar Farm leases the racing rights of a selected group of its fillies for a term of one year, under the banner of WinStar Stablemates Racing. At the end of the term, the fillies will be sold, retired to the WinStar broodmare band, or continue racing the subsequent year.

100 shares are available for purchase. Each shareholder puts up a designated amount to cover training costs, plus an administration fee. The buy-in is projected by the number of horses offered, and is expected to cover all costs for the term of the lease. Therefore, there should be no need to collect additional fees during the year. The cumulative amount earned by the stable’s horses after fees is then divided up by shareholders at the end of the year.

Why a racing syndicate?

Owning a racehorse is packed with adventure and excitement. However, it is important to understand that racehorse ownership is far from a traditional investment and only a small percentage of racehorses will produce significant earnings. By joining a syndicate, you reduce your risk by pooling your money with other investors.