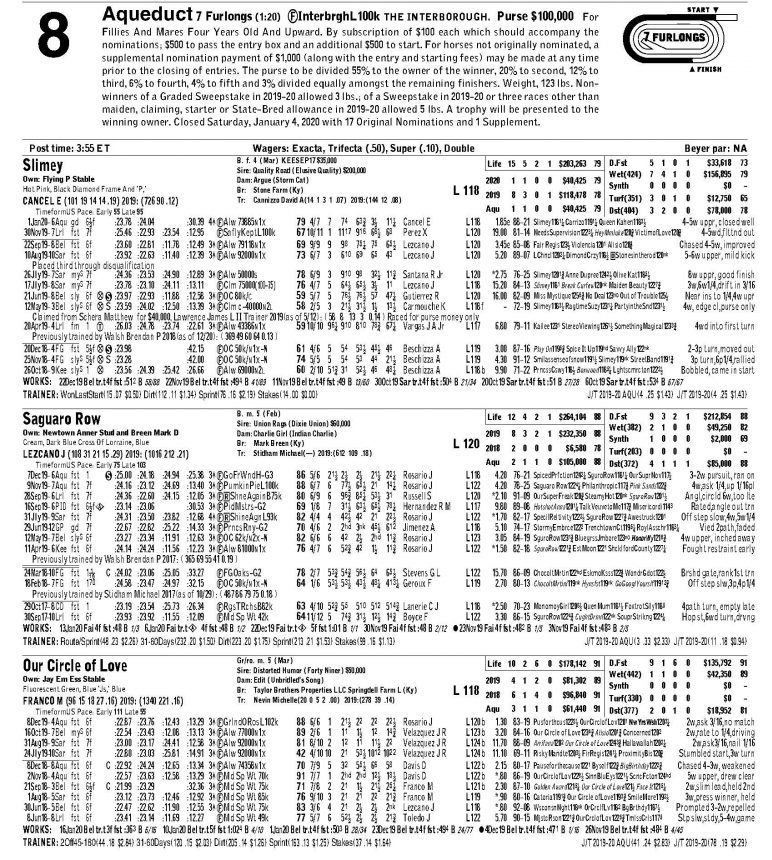 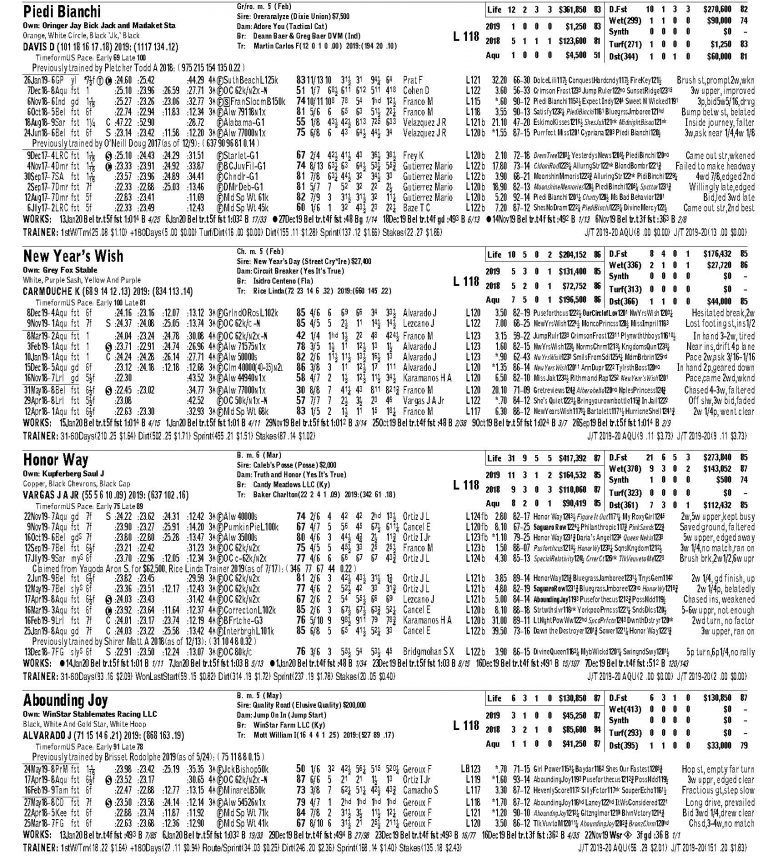 PDF Link to Past Performances 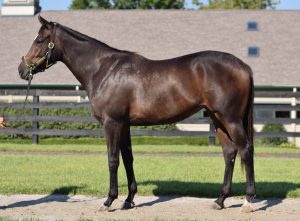 WinStar believes that the Stablemates Racing Syndicate is a unique and affordable option for thoroughbred ownership at the highest level and we are committed to growing participation in this great industry and lifestyle.

The 2020 draft will comprise 19 exciting fillies and mares containing many familiar names that you may already know – recent MSW winner New Day Dawning, three-time winner Abounding Joy, stakes-placed Caribbean Sea and others from the 2019 syndicate as well as a new member in Grade 2 winner and Kentucky Oaks contestant Coach Rocks. She was purchased by WinStar for $450,000 at the Fasig-Tipton November Sale and is currently in training with Todd Pletcher. Also, you will be introduced to six well-bred two year old fillies by superstar stallions Into Mischief, Kitten’s Joy, and Speightstown to name a few.

In addition to a new roster of fillies in 2020 you will see several other changes, an exclusive web page for syndicate members that will be blog style to offer more communication options and keep all syndicate members in contact, with a larger focus on social media videos and photos. We will also begin a quarterly video meeting with all syndicate members who would like to participate in a Q & A forum format with a WinStar representative. Plus, we will continue syndicate events in various locations where the fillies will be training and racing to allow members full exposure to these great animals and the staff that give them their exceptional care.

We hope you choose to share in the joy and excitement as a WinStar Stablemates Racing Syndicate member.

Please follow the link below for more information 2020 WinStar Stablemates Racing. Please contact us at [email protected] if you have any questions or to request enrollment forms. 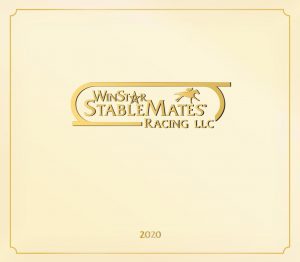