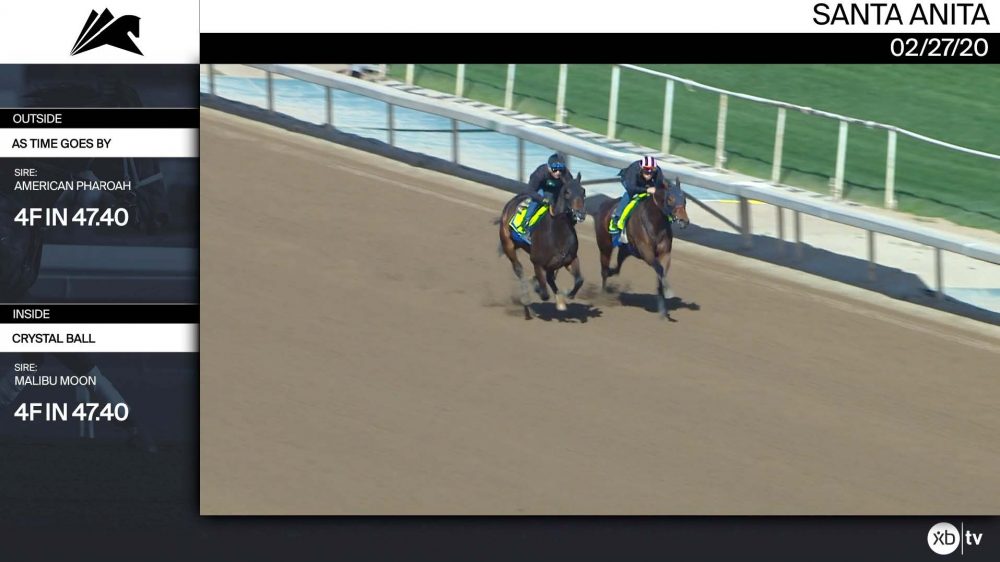 Well it was a disappointing outcome of Coach Rocks race. Unfortunately, Coach Rocks bled in her race on Saturday, this gives us substantial evidence to her poor performance.  When a horse is scoped either post workout or race they are graded on a scale of 5.  Coach Rocks bled a 4/5 in her race over the weekend, when watching the replay you could see her come off the bridle at the 3/8 and begin to labor.  That can be a visual sign of when a horse bleeds and the following scope affirmed the incident.  As we purchased Coach Rocks at a pubic auction we would not have any evidence or knowledge of her previous situations or if she had had these episodes in previous races.  This simply could be a one time case or she may have had chronic bleeding incidents but her career record indicates otherwise.  Due to the severity of the bleed Coach Rocks would need 60-90 days off to recuperate from the episode and there are no guarantees she would not have another episode in future starts.  With this situation in mind Coach Rocks has been retired from racing and will begin her new career as a broodmare.  We were excited for her season and this was unexpected as she gave no inclination in her works that this would occur.

On the positive side we would like to announce the addition of a new two year old to the syndicate.  Her name is Seascape, a two year old daughter of Distorted Humor out of the stakes winning mare Harbor Mist.  She is a homebred of Winstar’s and is currently in the breaking process and doing well, we will have some updated photos of her soon.  Also, as many have seen we are filling the entry box this coming week.  Already we have Eden entered at Turfway Park, Caribbean Sea entered in the stakes at Sunland with possible entries of both Best Intentions and Champagne Affair still to come.  Pre-race analysis will be sent out later in the week, also  Signify  worked 48.2 out of the gate and is looking to run on March 11th at Fair Grounds unless a straight three year old maiden extra is hung on the overnight.

The racing calendar is long and there are times throughout the season that it feels like we are no more than the bearer of bad news.  The tide will change as it always does and I can see exciting times ahead for the syndicate, stay positive and the fillies will do the work. 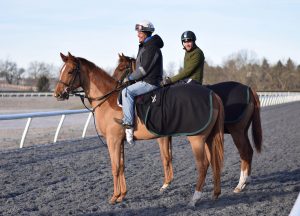 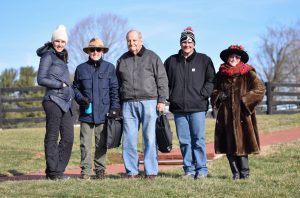 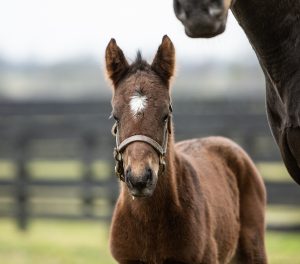